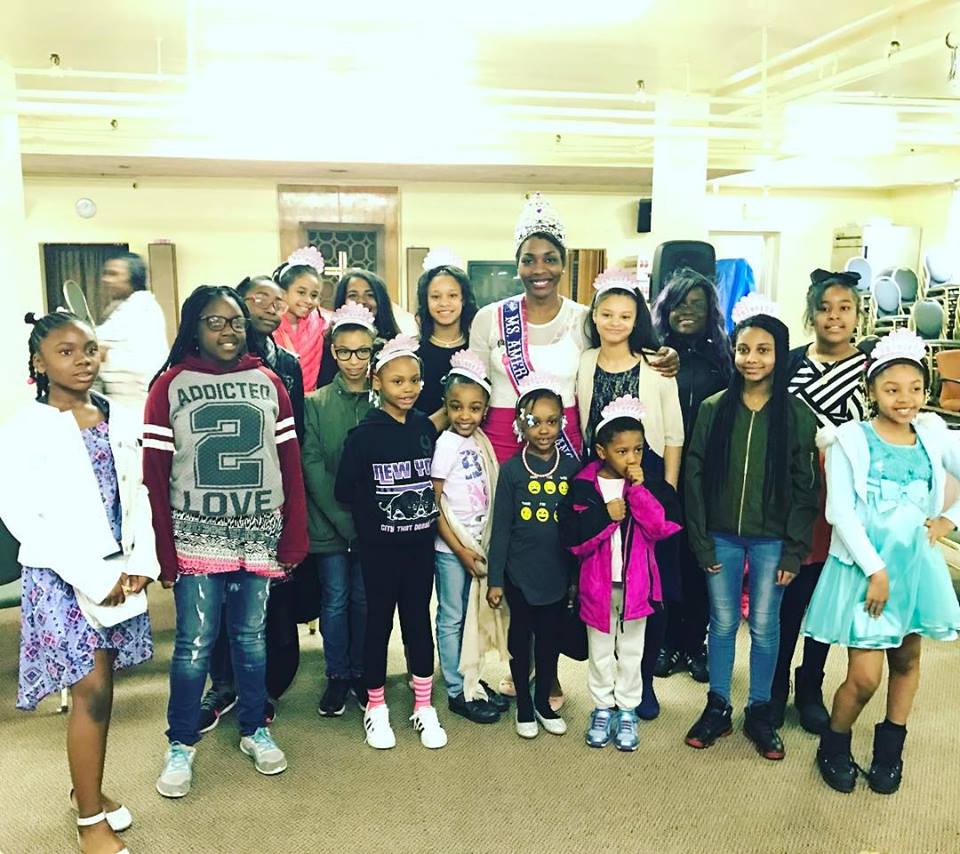 How Millennials Are The Saviors of Chicago

Millennials born between 1981-1997 have grown up in a world filled with electronics, and at the prime time of social media.  Millennials are often labeled overly confident. Many millennials still live at home, struggle with debt and are the generation still giving back to make a difference in spite of it all.

On the flip side, this generation is the one the world is watching, deemed the generation of movers, shakers and innovators of today. Better known as the young adults of the world who want change now, want the outcomes now, and most importantly, will do whatever it takes to get their voices heard. Millennials thrive to make a difference and are determined to make a positive impact on culture, in the workplace and more importantly in government.

As a millennial growing up on the Southside of Chicago, I took a leap of faith hoping to make a positive impact within my community and wanted to change the narrative of Chicago, which is perceived as a dangerous city that is out of control. As a young girl growing up Englewood, my happy upbringing seemed to contradict the depressing media reports of Chicago and opposed the negative portrayal of Englewood. I was raised by a single mom raising two daughters and two sons. My mom was an activist, homeowner, a registered nurse, college educated and mostly importantly, a conscious black woman raising four children in Englewood. She made sure we had the basic necessities, engaged in academics, and remained active in sports/ arts.

I was about 10 years old when I understood how the media reported on communities of color, while failing to address the institutional racism, redlining in the housing market and political corruption that made it difficult for such communities to progress. I often went to school challenging the instruction of my teachers and even the traditions of fellow peers who were only 10 and 11 years old.

I became intrigued with this one simple idea of believing there is “Good In Englewood” – I lived it, breathed it and was convinced that the world as well as fellow Englewoodians needed to wake up to see what I saw. I became fascinated and somewhat obsessed with showing others how I lived and how I did not grow up in fear of my safety. I realized the more I talked about the “Good In Englewood,” the  trickier it became to change the narrative for Englewoodians, Chicagoans and even outsiders who had fallen under the one sided spell of what mainstream media chose to show. Sure there was violence all around me, there were deaths, tragedies and disparities that occurred, but what major city did not experience this? I was in search of balanced reporting. I wanted to learn what caused these social injustices and to show the impact these injustices had on our communities.

My work as a journalist, community leader, housing advocate and a national beauty queen, focusing on the importance of civic engagement and raising awareness on domestic violence, has only furthered my desire to change the narrative of Chicago.  Chicago is a beautiful city full of robust communities and residents. Chicago has been overshadowed by the political games of our elected officials, the injustices we face at the hands of overzealous law enforcement, agenda seeking philanthropic groups, and penny chasing investors and developers. Millennials, like myself, know there are many ways to fight a battle and the battle begins within ourselves – doing more than just creating #hashtags, leading marches and doing media interviews.  Instead we must impact  policy, call out injustices, address social justice issues and really raise awareness by being a voice to stand up for what is right.

As a journalist, I’ve been steadfast at creating a dominant narrative of “The Good” that comes out of the 77 communities in Chicago, particular my home of Englewood. Launching the media campaign #GoodInEnglewood and a weekly radio segment “What’s Good In Englewood” on Tuesday’s on WKKC 89.3 FM has allowed me to shed light on all the positive occurrences, movements and people the world never hears about. I believe in the importance of civic engagement and creating the change one wants to see in the world. My platform gives me a national voice.

One of my most meaningful endeavors is the volunteer work I do with a group of beautiful young girls in the Chicago Public Schools and faith based institutions. In my weekly mentor series “Tea With A Queen,” we explore a variety of topics like domestic violence, body image, bullying, self-esteem, financial literacy and volunteerism. One of the ways I remain engaged in giving back to my community is by mentoring and a being positive role model for these girls.

My service does not just stop there. Millennials like myself want to see results, and want to help everyone.  My goal and mission has been to improve the quality of life of Englewoodians so that they may become viable citizens, stable residents and continue to work to revitalize Englewood back into a booming community it once was in the 1960’s. “40 Acres and A School” is an initiative out of Greater Saint John African Methodist Episcopal Church in Englewood in partnership with Neighborhood Housing Services of Chicago where I focus on recruiting new homeowners, stabilizing current homeowners and providing residents with leadership training. The goal is to create 40 new homeowners while helping to reduce the student mobility rate, and to increase attendance at local schools in Englewood.

Attention must be paid to the accomplishments of many from my generation. We’re the ones who have garnered national attention for injustices that have happened in Chicago, sought out justice in the most innovative ways, launched kick butt social media campaigns, and are crazy enough to believe we  can change the world in an instant.  “Without Struggle There is No Progress”- Frederick Douglas.

The struggle does not end, but movements led by millennials to save Chicago will continue.

Movements such as My Block, My Hood, My City, From The Go, Good In Englewood, Hugs No Slugs, Black Youth Project 100, Assata’s Daughters and BRAVE are led by millennials who are fighting to change the narrative of Chicago. We are determined to save the communities that raised us and unapologetically influence the next generation and prior generations to get off their butts, call out injustices and work to improve the quality of life in the communities of Chicago.

I was chosen to be part of the #OnTheTable2017 campaign for The Chicago Community Trust; I will be among many leading an “On The Table” discussion on What Makes Your Community Great?  #YourVoiceMatters and  #WhatYouDoMatters.  My “On The Table”dinner discussion focus will include the need for Quality Education, Quality Housing and Violence Reduction.  This discussion is to ignite a movement where citizens are engaged in the process of building a new Chicago starting with my #GoodInEnglewood campaign.